Having a successful Hillcrest rental property requires a lot of time, effort, experience and knowledge. Let us save you that time, effort and frustration that comes with gaining that experience.

As a full service Hillcrest property management company, our team is responsible for taking care of all aspects of managing your rental(s). 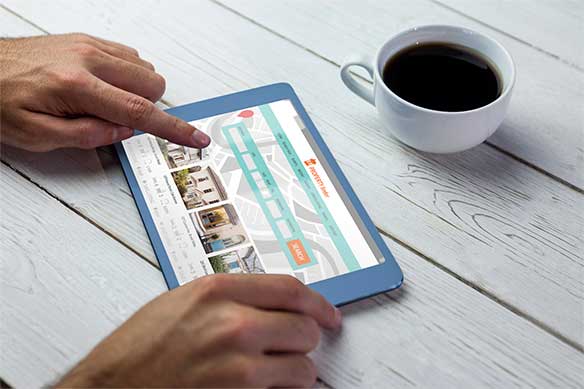 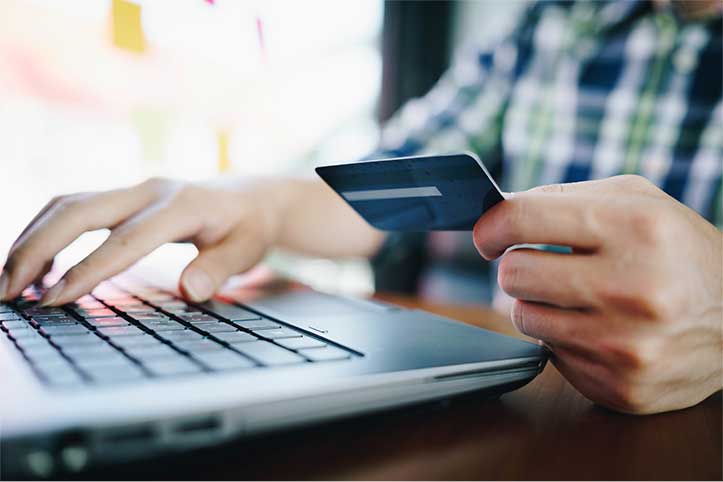 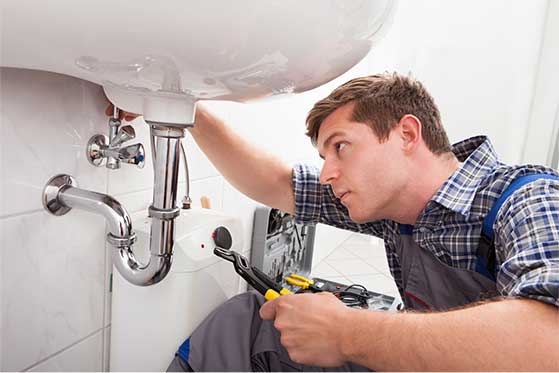 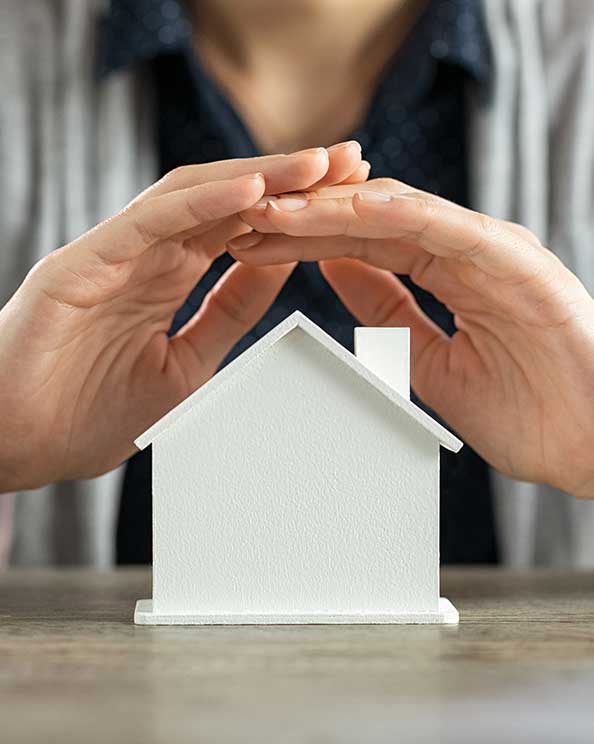 Initially, Hillcrest was a chaparral-covered mesa. Kumeyaay Indians inhabited numerous villages scattered throughout the San Diego region. Spanish colonization brought the first of twenty-nine California missions with the founding of the nearby San Diego Mission. Presidio Park in Mission Hills and Old Town just down the hill are a part of San Diego history.

In 1870, Mary Kearney obtained a deed from the city for the land that eventually became Hillcrest. In 1871 Arnold and D. Choate, two real estate developers, obtained that property. George Hill, a wealthy railroad tycoon, then purchased the land. Real estate development began in 1910 and the area was built out by 1920. During the 1920s and 1930s Hillcrest was considered a suburban shopping area for downtown San Diego. 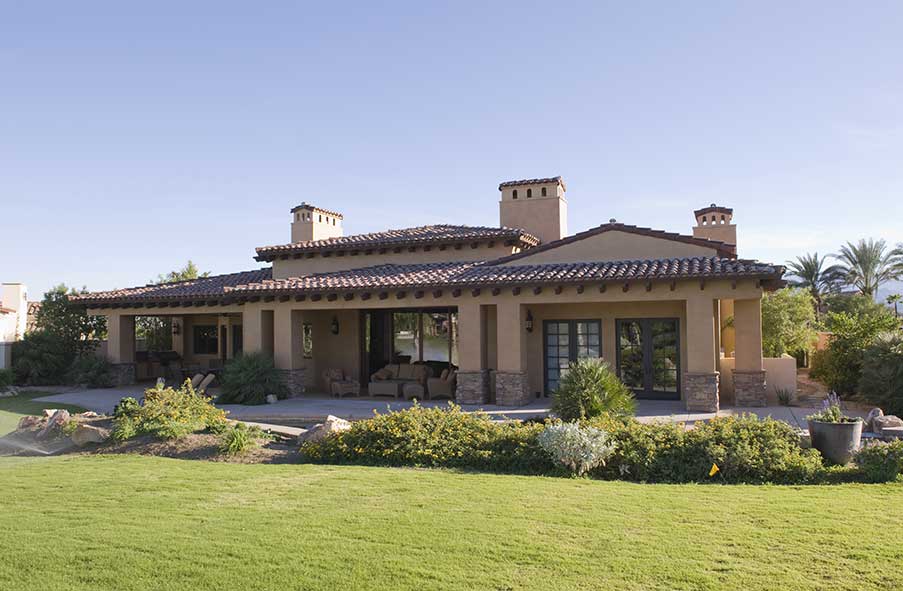